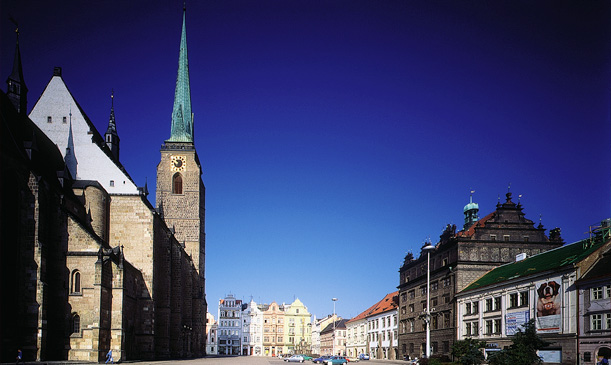 Pilsen is the fourth largest city in the Czech Republic. It is located in western Bohemia. It is an important industrial, commercial, cultural, and administrative center.

The city was founded on the confluence of four rivers - Uhlava, Uslava, Radbuza and Mze - by the Czech king Wenceslas II in 1295. Situated on the crossroads of two important trade routes and close to Prague, Pilsen experienced an immediate rapid growth.

The rich cultural and economical standard of life in Pilsen is particularly enhanced by its heritage. In 1989, the ancient town center was declared a historical landmark to be carefully preserved. The rich architectural gems here include Gothic St. Bartholomew’s Cathedral, Renaissance City Hall, Baroque reconstruction of the Archdeacon’s house and Franciscan Monastery, and the recently re-opened Great Synagogue of Pilsen. Many Pilsen public buildings, such as the city theatre, museum, the Burgher Hall or houses with Mikolas Ales’s sgraffiti, date back to the 19th century.

Industrialisation took off in the 19th century. At that time, such industrial giants as the engineering complex Skoda and the Pilsen Brewery were established. Nowadays, the modern industrial zone in Borska Fields represents an extraordinary project in the Czech industrial sphere. 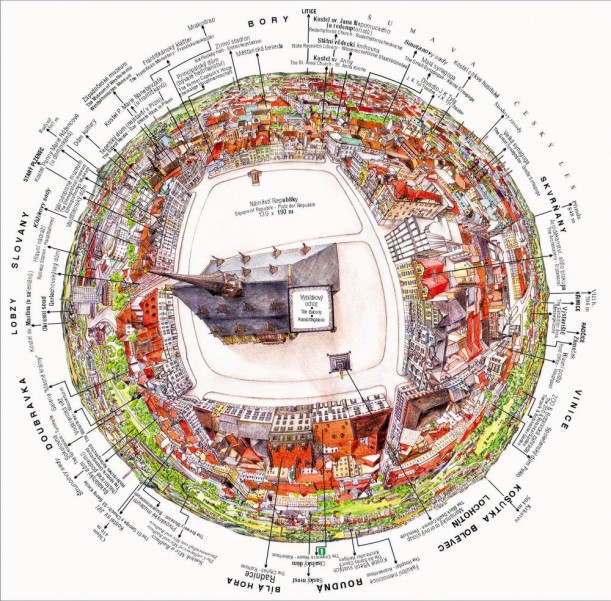 In an effort to increase the quality of education in the area, the University of West Bohemia was founded in the city in 1991. The array of secondary schools, grammar schools, and art schools is impressive. Several international institutions are also located here: Alliance Francaise, the British Library and the Austrian Library. The spiritual tradition of the city was strengthened when the Bishopric was opened in 1993. Performances in the J. K. Tyl Theatre belong among the most valuable traditions of the Pilsen culture.

Pilsen is a center of international cultural events and festivals that include the Smetana Days, the Theatre Festival, International Drawing Biennial, Skupa’s Plzen, and the International Big-Band Festival. The Pilsen Cultural Summer offers various open-air-stage concerts in the city center.

Given the numerous woods and rivers that surround Pilsen, recreational possibilities for the citizens and visitors are numerous. Short day trips to outlying historic sites can be also easily made from Pilsen.