How Beer Is Made 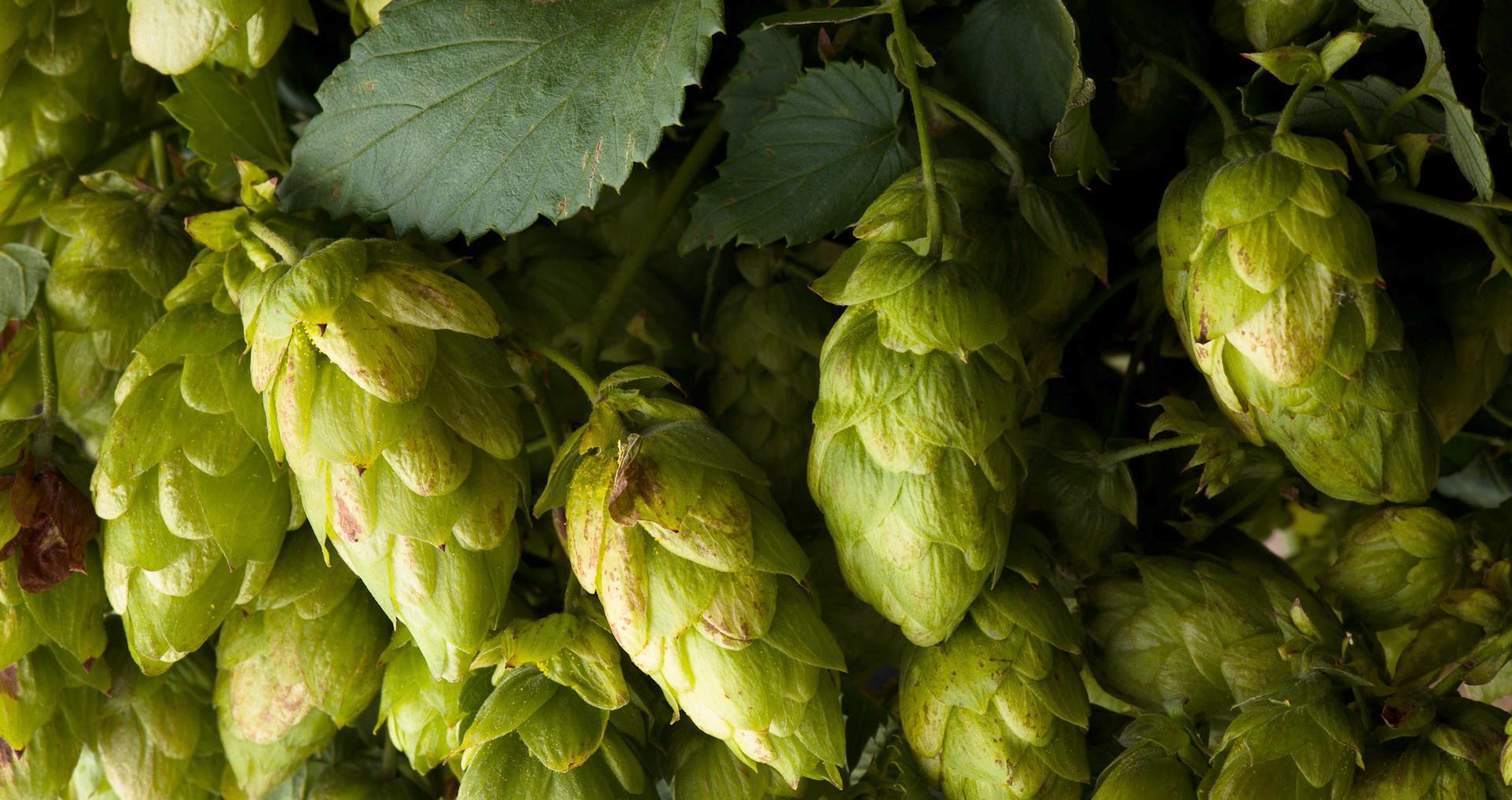 The basic ingredient of beer is water as its characteristics and quality affect the final taste of the beverage. It is soft Pilsner water that is the crucial secret of the taste of the Pilsner lager. The hops are the next important ingredient. The bitter substances contained in them impart to the beer that typically bitter taste and smell. In the Czech Republic, beer is made from a Czech hop variety grown in the Žatec region and is considered to be one of the best hops in the world. The malt then provides the beer its richness and colour. Malt grain, mainly containing barley, is germinated and dried. The final taste of the beer is also influenced by the yeast, which transforms the sugars contained in beer into alcohol and carbon dioxide.

The magical process of beer making begins in the malt house. Properly prepared and matured malt is crushed and mixed with water, producing a mushy concoction called the mash. This is warmed up, or “mashed”, to induce the further breakdown of sugars. At this stage the hops finally step in.