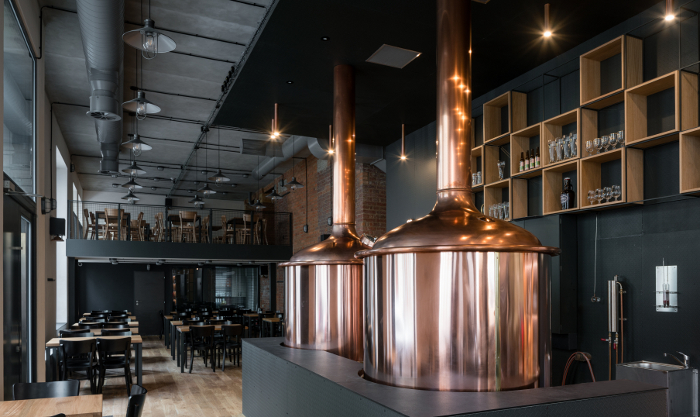 The world-famous Pilsner Urquell Brewery is not the only brewery in Pilsen. Pilsen boasts several microbreweries as well. On your visit you’ll discover not only original beer but also an authentic environment with a unique atmosphere. 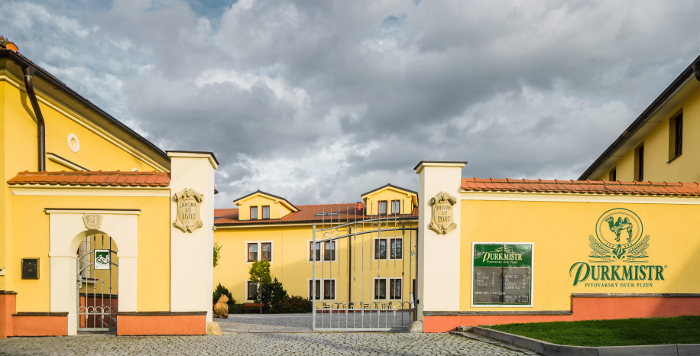