How To Enjoy Winter in the Beer Capital of Pilsen? 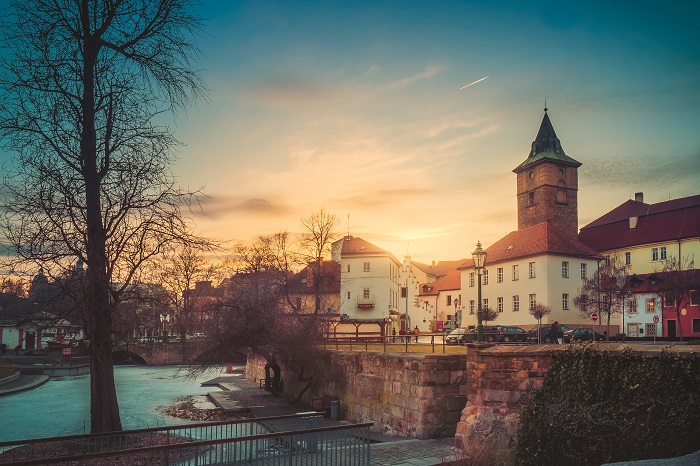 The outstanding Pilsen fireworks are traditionalyl held on January 1st. The programme starts at 4.30 by a disco for children directly at the central Republic Square. One hour later, the show full of lights is launched at the roof of Hotel Central.

The DEPO Market will host traditional Czech pig slaughter accompanied by presentation of local craft breweries. You will not enjoy only good food and beer; you can also buy some spices, pottery and ceramics at the fair.

The international festival of classical music ranks among the most important cultural events in Pilsen. The Pilsen Philharmonic invites top class classical music performers both from the Czech Republic and abroad. The festival programme includes concerts of various genres performed by popular soloists. You will have an opportunity to see soprano Sophia Burgos or harpist Jana Boušková accompanied by the Pilsen Philharmonic Orchestra.

The Brewstock festival offers dozens of craft breweries and beer made in the Czech Republic in the area of DEPO2015. The beer will be served in glass only. You will be able to taste classical beer types as well as various specialities. The entrance is free.

This year´s first edition of the popular festival of street food takes place in the DEPO2015 at ford weekend in March. You can taste street cuisine form all over the world there.

You can try a romantic walk of the Pilsen historical city centre all year round, but only during one weekend you can enjoy it in the unique atmosphere of festival of light. You will see approximately 15 outdoor light installations including video-mapping as well as four interior installations.