The gala opening ceremony for Pilsen – European Capital of Culture 2015 is planned for 17 January 2015. The interesting programme starts in less than a year, however, when the centre of the city will start to transform into a place where people meet to share an experience. The first “taste” and symbol that western Bohemia’s largest city is transforming into a European centre of culture will be French artist and giant puppet creator François Delaroziér’s Carré Sénart  magic circus, which will be set up on Republic Square from September till November 2014.

The 2015 cultural calendar will be marked by dozens of large cultural projects and hundreds of smaller events. Pilsen 2015’s Creative Director Petr Forman and his team have created a programme that follows up on Pilsen’s cultural traditions and appeals to audiences from various target groups, from young people to senior citizens. Over 50 main projects and 600 events aim to attract visitors to the city and the region. Experience from other capitals of culture has shown a 20 to 30% increase in tourist numbers; it is expected that the increase in visitors from abroad will be especially strong.

The main points in the 2015 programme will be presented in the first official programme catalogue, which will be released in early December. 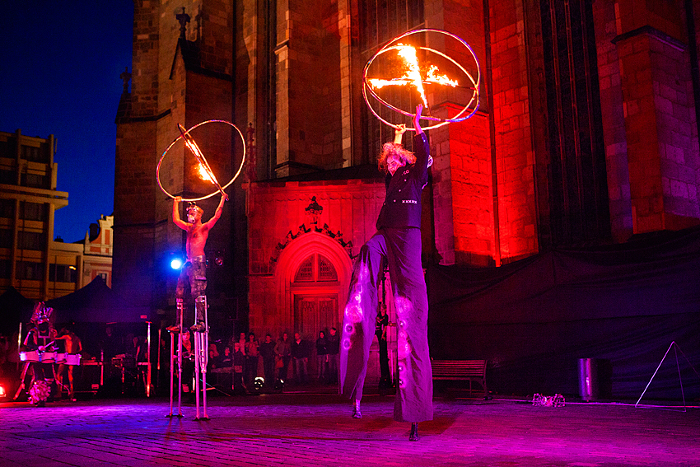